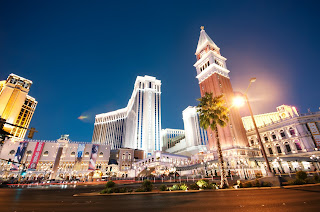 Las Vegas is a city in the American state of Nevada. The city was founded in 1905, and officially became a city in 1911. Las Vegas is best known for its extravagant hotels and casinos and can be recognized by the many neon lights and the surrounding desert.

Today Las Vegas is Nevada's largest city with a population of 583,000 for the city and almost two million for the entire agglomeration. With associated suburbs such as Henderson and Boulder City, Las Vegas is one of the fastest growing cities in the United States. Wikipedia 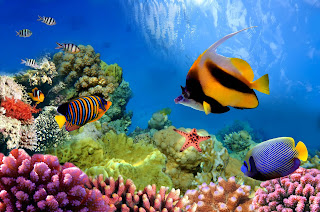